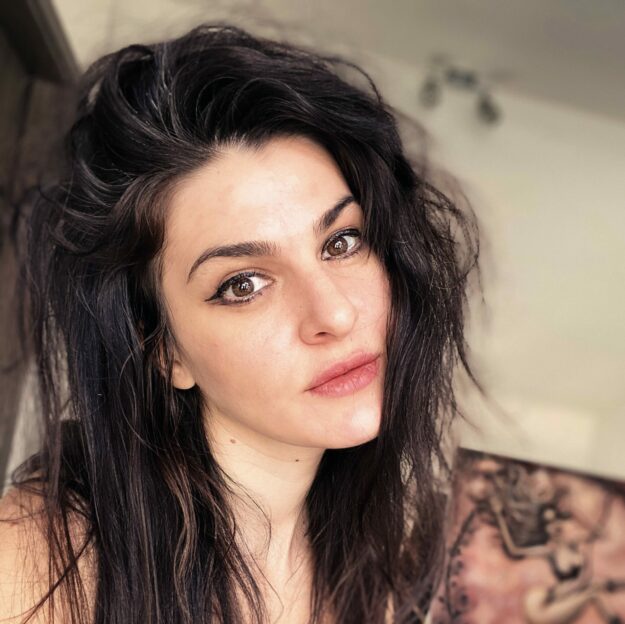 The process of painting had chosed me as one of its creators. It’s about this feeling that I found to have in my inner core and I have to follow it and making it seen outside of my body; the only way to do this, is through art. The feeling of being a creator is very empowering, it’s a nice gift that I’m giving to my human mind.

I know that I’m a part of something great, art its self, and I like being here, on this art road that is proven to be closely to immortality. I think art is the ultimate form of beauty, except nature, and this world needs it and I’m willing to help.