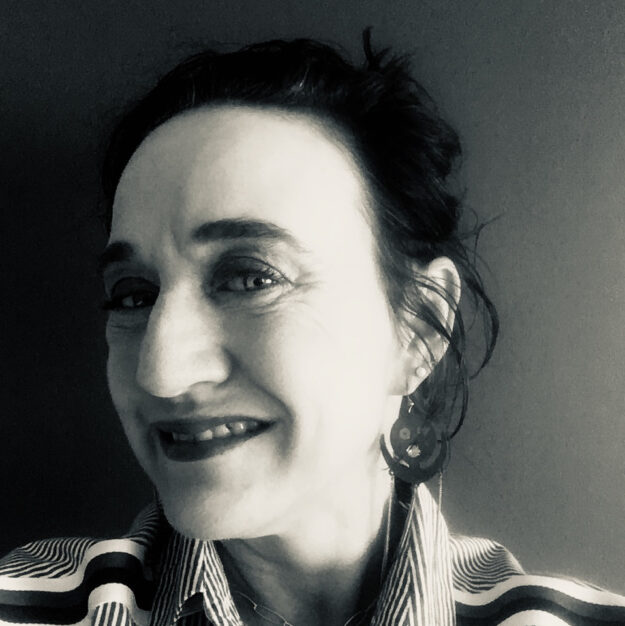 Thelma was born in Pretoria, South Africa in 1969. She has studied and travelled extensively. She always had an interest in art, but did not pursue it as a career until 2004. She has a B.A Honours degree in Physical education and Psychology. In 2004 she decided to study art full time and received her B.Tech degree in Fine Arts at Tshwane University of Technology in 2007. In 2016 she completed a Masters of Arts degree in Fine Arts at the University of Pretoria titled, Uneasy bodies, femininity and death: Representing the female corpse in fashion photography and selected contemporary artworks. Since graduating, she has participated in eight solo exhibitions and numerous group exhibitions throughout South Africa. Her work has featured in prestigious competitions such as Sasol New Signatures, Thami Mnyele Fine Arts awards and the Sanlam Vuleka Arts competition.  She also attended three artist residencies in Berlin and Mexico from 2015 to 2018. She is constantly evolving in her art practice with expertise in painting, drawing, mixed media and print making.  Her focus has been on the female form as related to Julia Kristeva’s concept of abjection which translates roughly as the leaking, bleeding grotesque female body. This focus in her work serves as an attempt to subvert the often depicted idealised female body of popular media such as fashion magazines and popular culture.