Do Not Read This Unless You Want The Truth About Symbolism 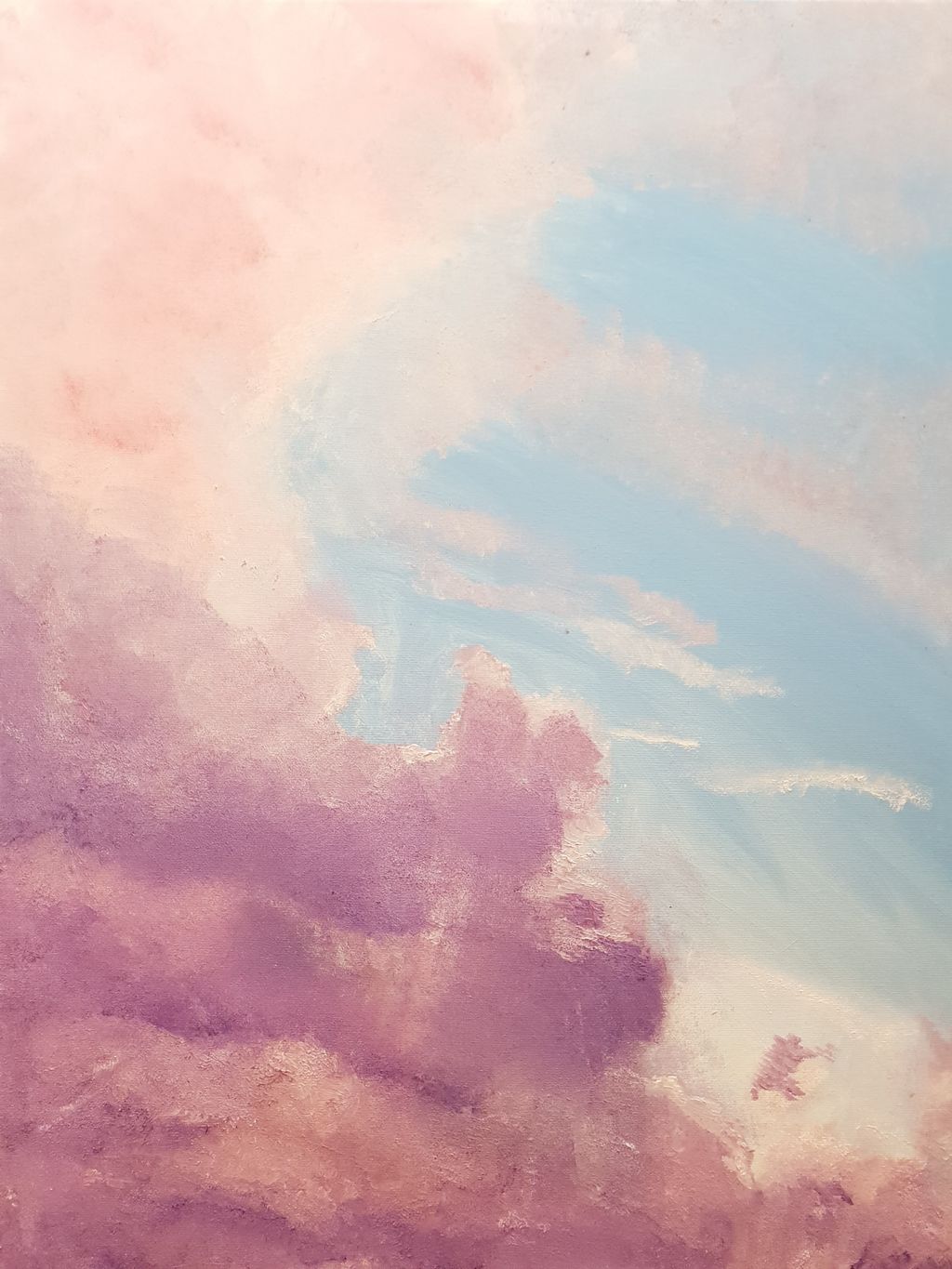 Symbolism is all about representing the absolute truths of our universe through — you guessed it — symbolic means.

The artistic style was born out of a reaction against realism — which sought to represent subject matter without artificiality or supernatural elements.

Unlike realists, symbolists believed that greater truths could be accessed through symbols rather than blunt depictions of reality.

If you’re not sure yet, let’s take some time to investigate.

The Origins of Symbolism in Art

Symbolism first appeared as a literary movement, tracing back to Jean Moreas’ publishing of his famed Symbolist Manifesto.

That manifesto made a proclamation that every person, natural element, and object that appears in a work of art should be utilized to represent a symbol of a deeper emotion or idea.

Though its origins were in literature, freethinking visual artists adopted the ideology quickly.

From that point forward, objects in visual art could not be construed merely as objects. Instead, symbolists used objects as metaphors as a means of accessing ‘absolute’ understandings of the universe as we know it — revolutionizing the art world forever.

Characteristics of Symbolism in Art

Symbolist artworks are typically marked with:

While symbolism adheres to the primary rule that every object is metaphorical, many different artistic styles and techniques are utilized to achieve messaging.

As a result, symbolist words are inherently wildly creative and tell stories that ignite imagination and curiosity.

Symbolists believe that imagination and emotion hold more power than rationalization. At their core, symbolist artists believe that we learn very little through logic and a great deal through exploration.

Symbolism in Art As An Escape

Think about the art that you consume on a daily basis — whether it be visual works, literature, film & television, or another medium.

How many of those actually depict reality?

On a literal level, probably very few. Most art seeks to push beyond the boundaries of the real to explore the human condition on a more profound scale.

Symbolism in art seeks to escape from the mundanity of everyday life to depict thoughts and fantasies. The art style is a sanctuary for expression of personal beliefs, also serving as a permission to ask potentially unanswerable questions.

Themes of Symbolism in Art

Common themes of symbolist works include:

To investigate these themes, early symbolists commonly chose to use flat, abstract figures and forms that upended our understanding of dimensionality.

Today, symbolist art is much more diverse and dynamic. As the boundaries and genre conventions of art forms continue to become more loosely interpreted, artists are inventing new ways to explore these themes that have never been imagined before.

How to Interpret Symbolism in Art

One of the greatest things about symbolism is that every metaphor is open to be explored.

In other words, there are no ‘right answers.’

When you encounter a person, object, or element in a symbolist work, the artist likely has some sort of desired representation in mind.

But the beauty of art is that you can construct ideas around what the artwork means to you. At the end of the day, all any artist wants to do is provoke an emotional response that makes you feel something.

So don’t worry too much about what that apple, or that person, or that tree represents in a piece of art. Remember — it’s about pushing against reality and understanding to discover your inner connection with the universe!

Where to Find Stunning Symbolist Art

The symbolist movement is alive and well in the contemporary art world, and you can discover incredible original works from your very own home.

Here at Gallerima, we’re all about building an online marketplace that showcases the best artworks from around the world — and we certainly have no shortage of symbolism.

We believe that symbolism in artworks can access the absolute truths of our existence to teach us more about what we know — as well as what we don’t.

Symbolist works are a great addition to any home because they have so many different interpretations. A symbolist painting just keeps on giving you stuff to think about!

Think this art style could make a contribution to your home?

We’re honored to have you with us. Enjoy art buying as it should be: fun! 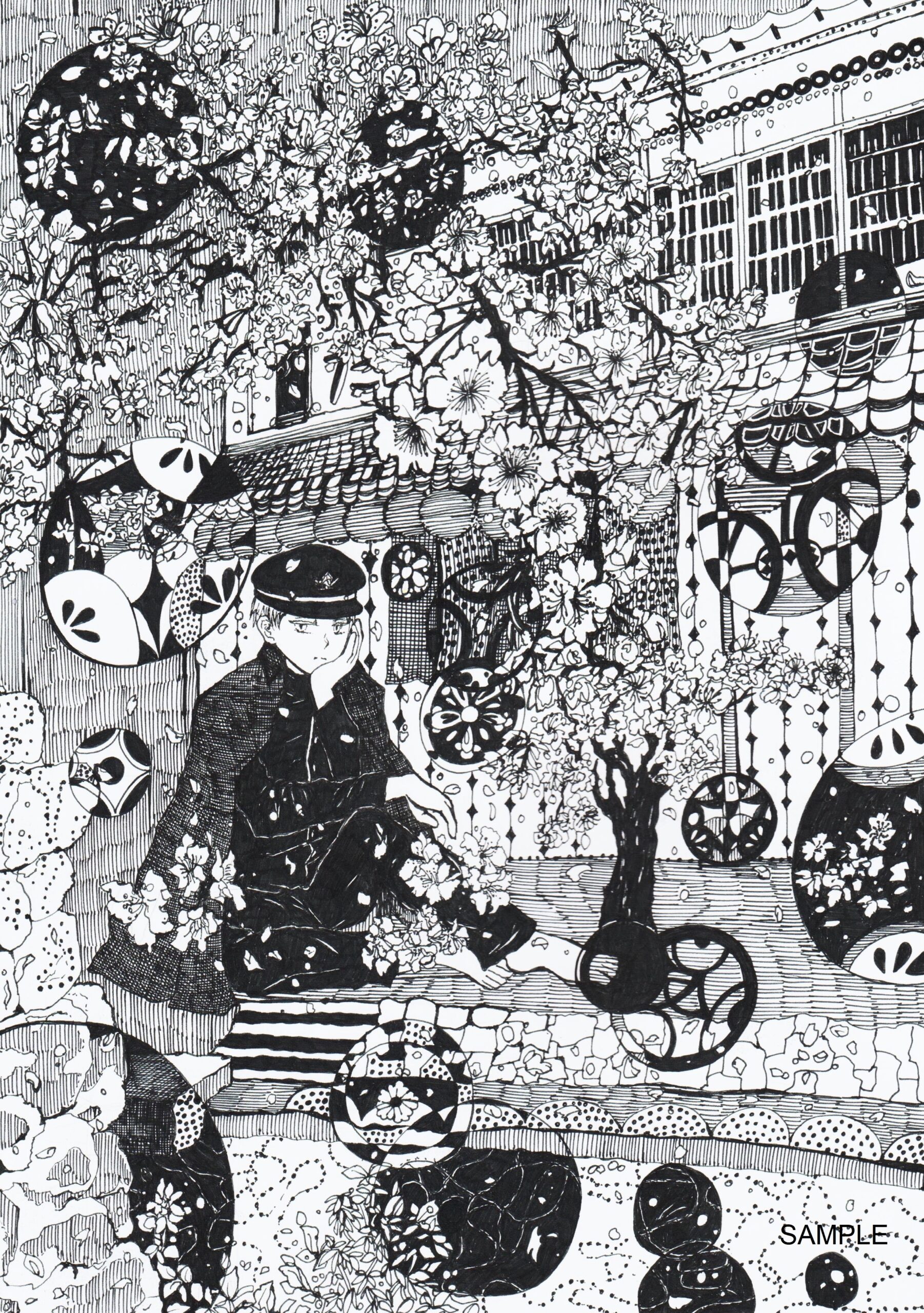 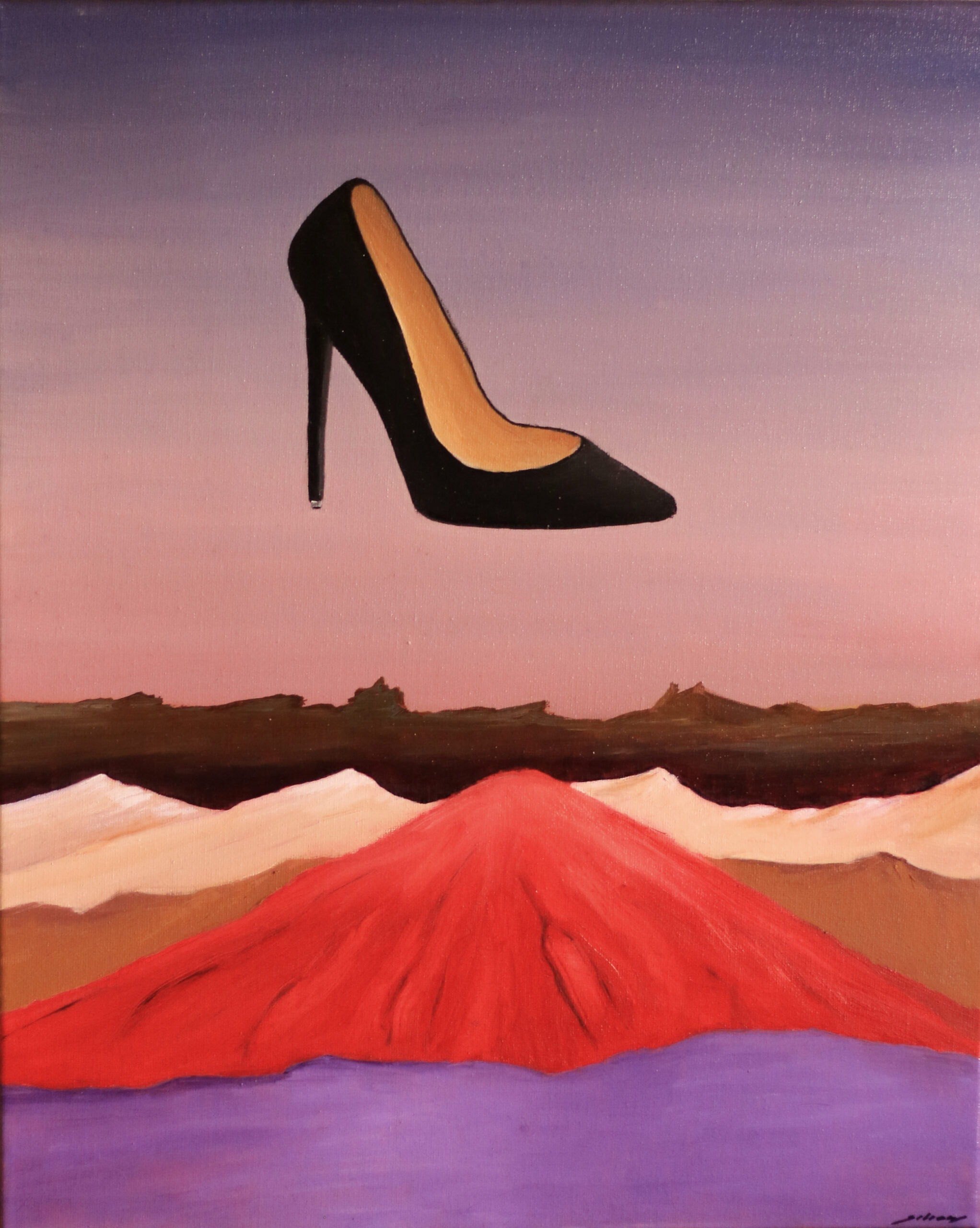 Want To Have Your Mind Blown? These 5 Things About Surrealism Art Will! 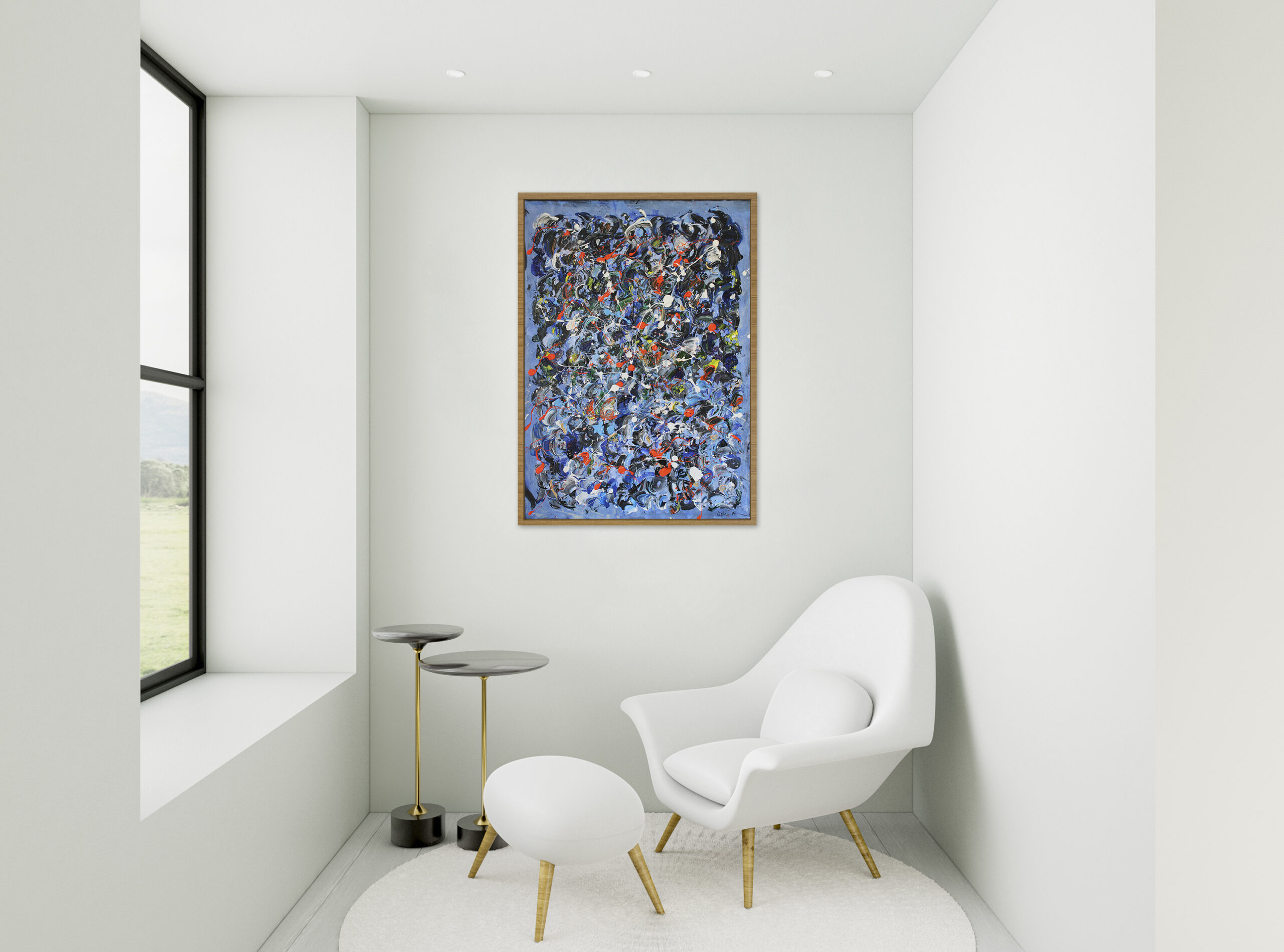 4 Easy Steps That Will Make Every Room In Your Home To Die For!