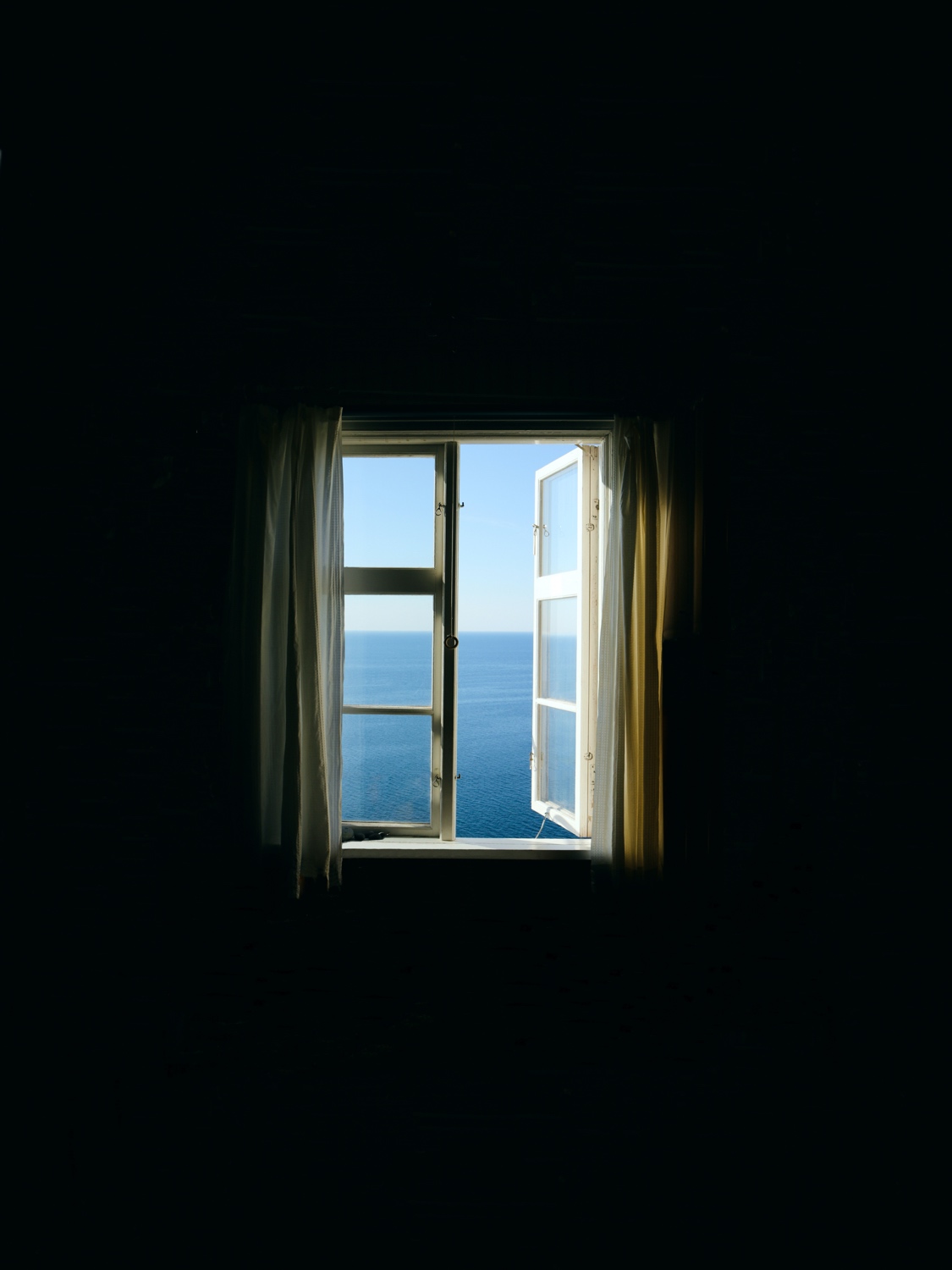 When it comes to decorating your home, sometimes less really is more.

A minimalist design can inject an air of confidence and certainty into a space, making it an increasingly common method of decoration in the contemporary world.

And what better way to execute a minimalist mindset than through minimalist art?

The great thing about minimalist art is that it is so dynamic in style. From abstract paintings all the way to black and white photographs, minimalism is perfect for any tastes.

In this article, we’re giving you:

●     An overview of minimalist art

●     How you can use the art form to decorate your home

●     Where you can find the best minimalist pieces

So clear away the clutter and clear your mind, it’s time to get minimal!

What is Minimalist Art?

The origins of minimalism reside in the late 1950s and early 60s as the art world underwent a major transition (particularly among younger arts) away from abstract expressionism.

This marked a ground-breaking reform in ideology where artists began focusing on highlighting the truest essence of the medium and material to form the art itself.

But what’s that really mean anyway?

Minimalism works to expose the beauty and purity of an art object. The image itself wasn’t so much a concern as was the surface of the canvas and aesthetic quality of materials — not ‘pretending’ to present art as anything other than it was.

Why the Minimalist Movement Took Place

After abstract expressionism dominated much of the 1950s, artists of the 1960s were motivated to challenge the notion that a piece of art should reflect its creator.

Minimalists felt that the abstract expressionists were pretentious, personal without justification, and unsubstantiated.

And so, the pendulum swung all the way back.

Rather than tone down the expressionism, minimalists rejected it altogether — creating works that attempted to be:

Minimalist Art in Your Home

The idea behind a minimalist design theme for a home is that the space speaks for itself, telling its own story without the need of referential objects.

Imagine, for a moment, a home that is ornately decorated. Every object — whether that be a knick knack, piece of art, furniture, or plant — has a story behind it. The more objects, the more references.

And in result, more stories.

A minimalist ideology allows a space to speak for itself.

There’s no right or wrong way to go here — both minimalist and expressionist can create stunning moods and energy in your home.

But for now, let’s focus on minimalism. If you’re interested in exploring other styles of decoration, check out this helpful article.

Minimalist designs tend to be centered around a large centerpiece work — usually a painting or a photograph.

The designs in these works tend to be more subtle and understated, contributing subtly to the energy of the room without calling the viewer elsewhere. The minimalist piece doesn’t seek to provoke internal thought and exploration, but rather return your attention to the present moment.

Oh this reminds me of…

Instead, it should demystify the viewer to its most basic entity.

That’s why minimalist works in a home space come off clean, assured, and sleek. They’re the manifestation of the present moment!

Where to Find Minimalist Art

Now that you’ve got a better understanding of the minimalist art movement and how it might show up in your home, it’s time to start the search!

And there’s no better place to start than here at Gallerima.

We source artists from around the world to deliver art into your home that tells a story. We believe that the art buying process should be fun and exploratory.

That’s why we list only the best art available and use an escrow system — meaning that your card isn’t charged until you’ve received and approved the artwork you ordered. It’s a modern exchange made as easily as possible.

Ready to dive in?

Check out our incredible selection of minimalist works here.

And while you’re at it, stick around the site and explore a while! You never know what art movement might capture your interest.

We’re honored to have you with us. 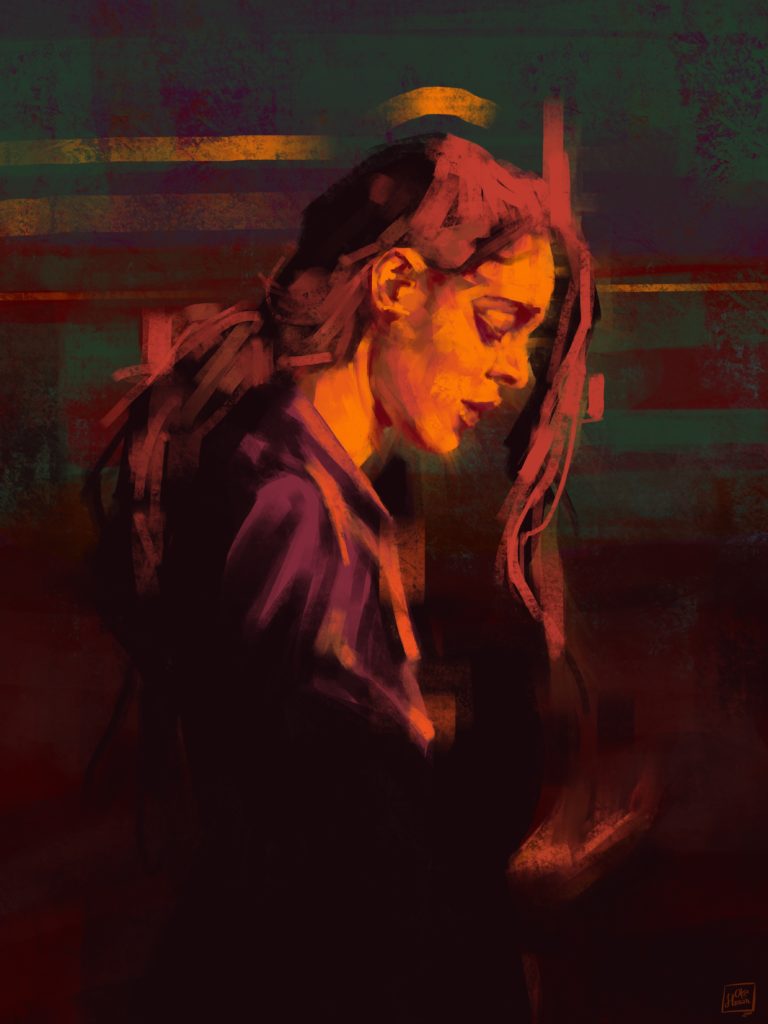 THE WEEKLY 4’s: Why You Should Collect Art Prints And How 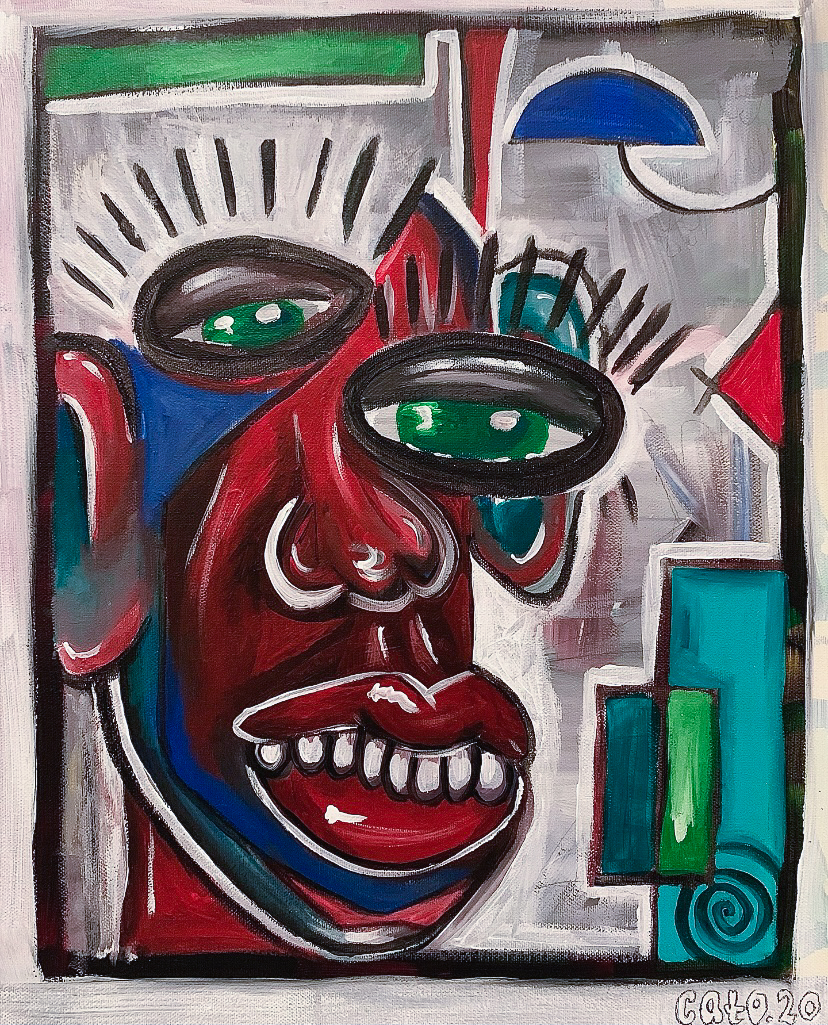 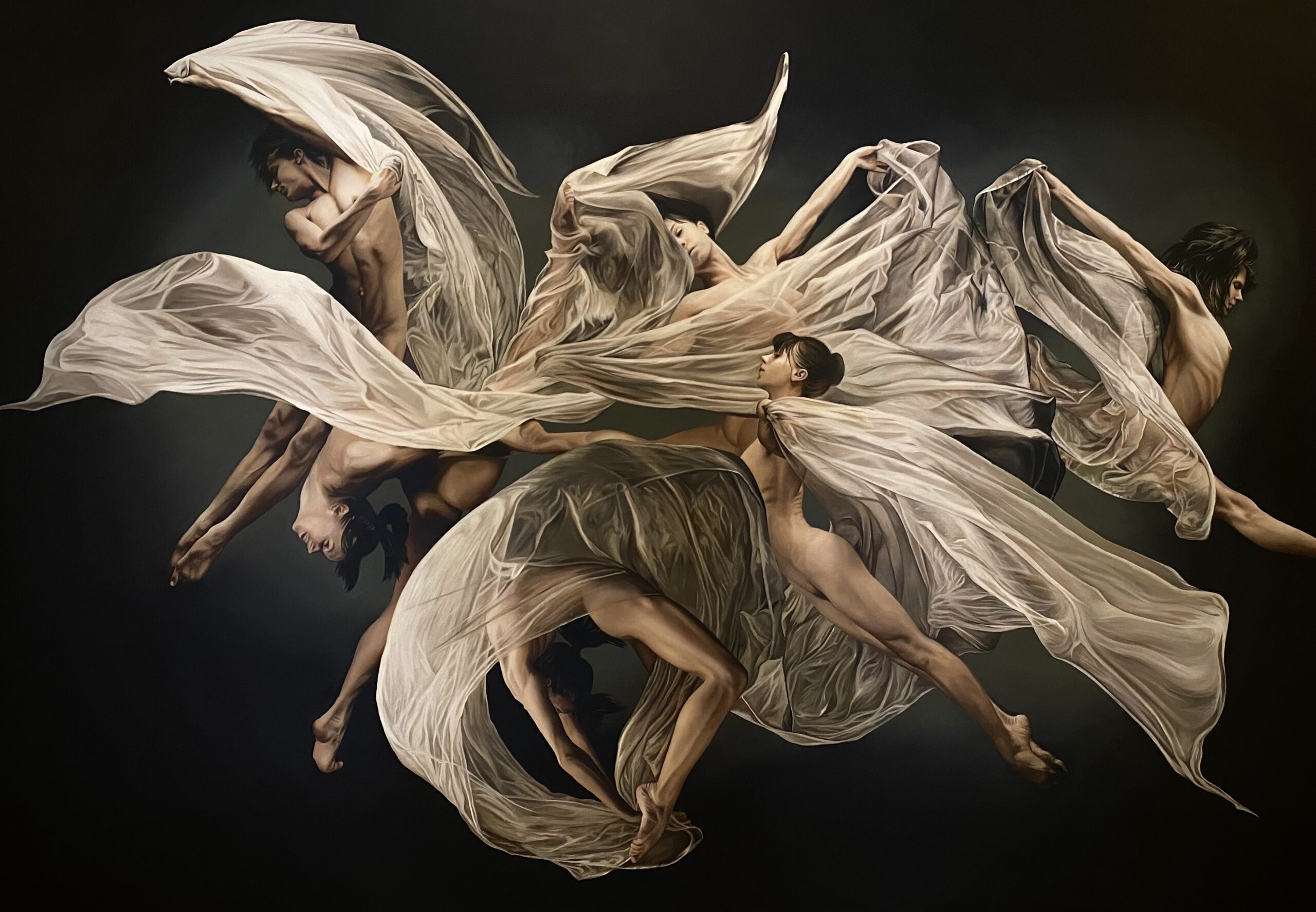