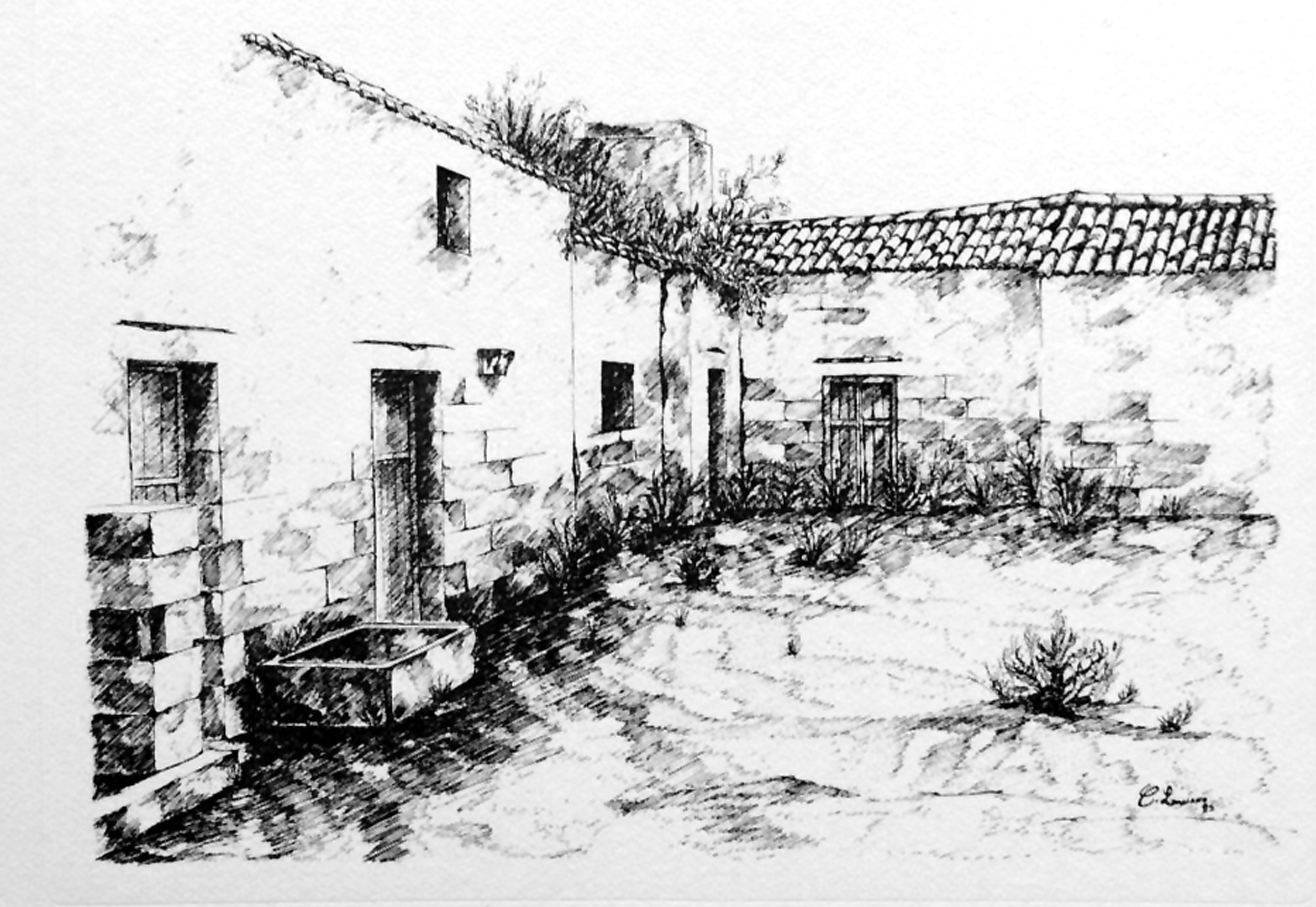 Did you know we’re approaching Ramadan? As an online art gallery we’d like to take this opportunity to learn more about its cultural significance in art. The only thing we love more than supporting modern and independent artists is the history that helped shape the foundations of contemporary art. So, in honor of Ramadan, we’re diving into the great Islamic art heritage.

For Muslims, Ramadan is the ninth month of the lunar calendar, marking the time that the holy book Qur’an was said to come to earth. For those who are healthy and have the opportunity to fast, neither eat or drink from dawn to dusk. Fasting also includes starving certain unpleasant acts such as showing anger or expressing disrespect to one’s surroundings. Worshiping acts such as praying, reading the Qur’an and engaging in charity are highly encouraged during the holy month.

What is Islamic Art?

Islamic art was produced both by Muslims and non-Muslims from the seventh century onward who lived in areas that were ruled by or inhabited by a culturally Islamic population. We’re looking at a 1400 years old history, which makes it more difficult to fit into exact definition.

Rather than Islamic art being defined by a specific faith, era, territory or medium: it’s characterized by the range of artistic arenas such as architecture, glass, calligraphy, painting, ceramics, textiles and more. As figural representations were generally understood to be forbidden in Islam, calligraphic inscriptions were predominant and Islamic art was signified by religious meaning which were conveyed through decorative words.

It’s not rare to find Islamic art that includes figurative paintings of religious scenes, however, they’re often created in secular contexts. For example, we find them on palace walls or poetry books.
Speaking of palace walls, it’s impossible to talk about Islamic art without mentioning the spectacular and unique Islamic architecture. Here, referring to mosques and gardens among others, which also represent the great religious significance and show consistent theme work from structure to details. Let’s also not forget Islamic tilework, woodwork and carpets – which are all traditionally marked by Islamic symbols, designs, methods and motifs. In contemporary and secular society, there’s a great appreciation for Islamic inspired art as they add a rich and colorful character to any room.

Influences
As the art developed in the Muslim society with the help of great artists and poetic figures using scripture as inspiration, Islamic art came to find inspiration elsewhere as well. Greek, Roman, early Christian, pre-Islamic Persia and Byzantine art styles also influenced Islamic art. We also see that nomadic invasions allowed the art to be introduced to Central Asian styles. Moreover, Islamic paintings, pottery and textiles were shaped by Chinese influences as well.
Themes
How do you identify an Islamic piece of art? What are its characteristic traits? There are several themes and elements in religious artwork that signify its essence. In the case of Islamic art, we many times recognize the “arabesque style”, which consists of rhythmic and repeated lines that create vegetal patterns and geometrical floral designs. Arabesque is a central part of Islamic art but was a development of a style that already existed as a traditional art style in society.

The meaning of arabesque use in Islamic art was to capture the infinite nature of God and respect the superiority of the religion. A few scholars have argued that artists deliberately allowed mistakes in their art as a sign of humility as well as a submission to the human condition of natural imperfection. Doing so was also a way of acknowledging the belief that God was the only One capable of the production of perfection.

For the love of art and learning, we appreciate any opportunity to discover the cultural diversity in the history of art. We hope you found this article as inspiring to read as it was to write. Explore our magazine for more interesting information, for example, our Easter special about the history and meaning of floral art. Happy Ramadan! 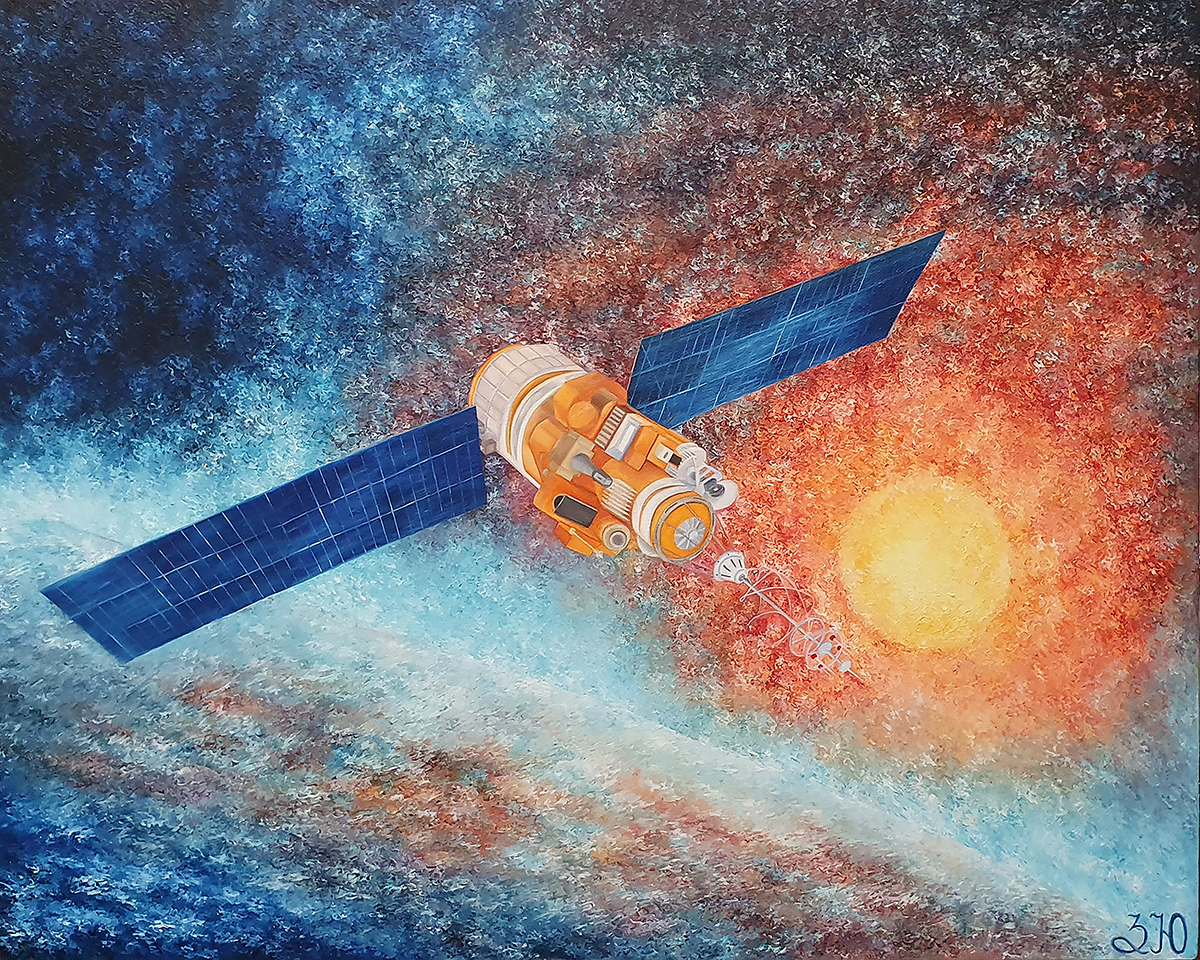 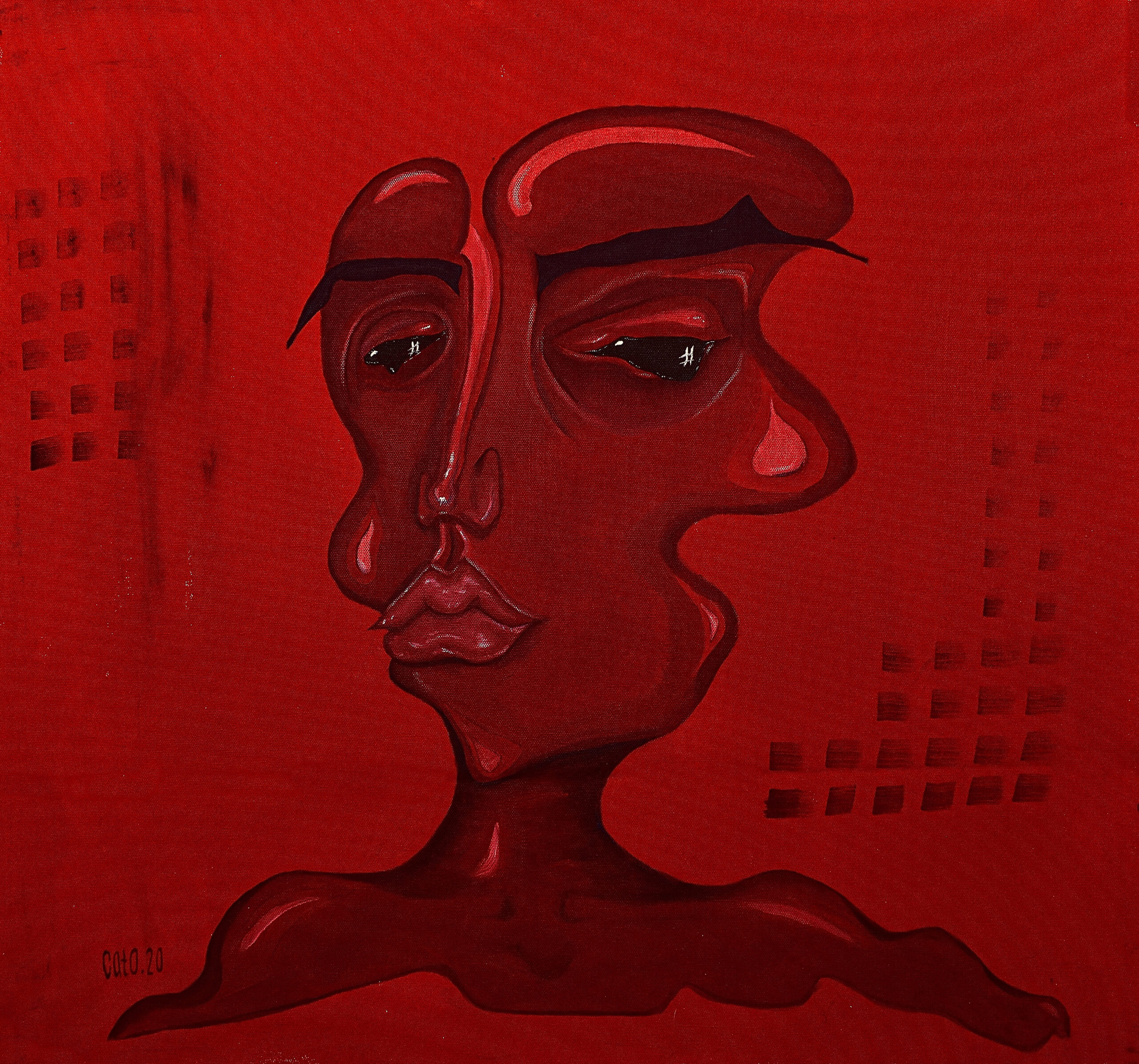 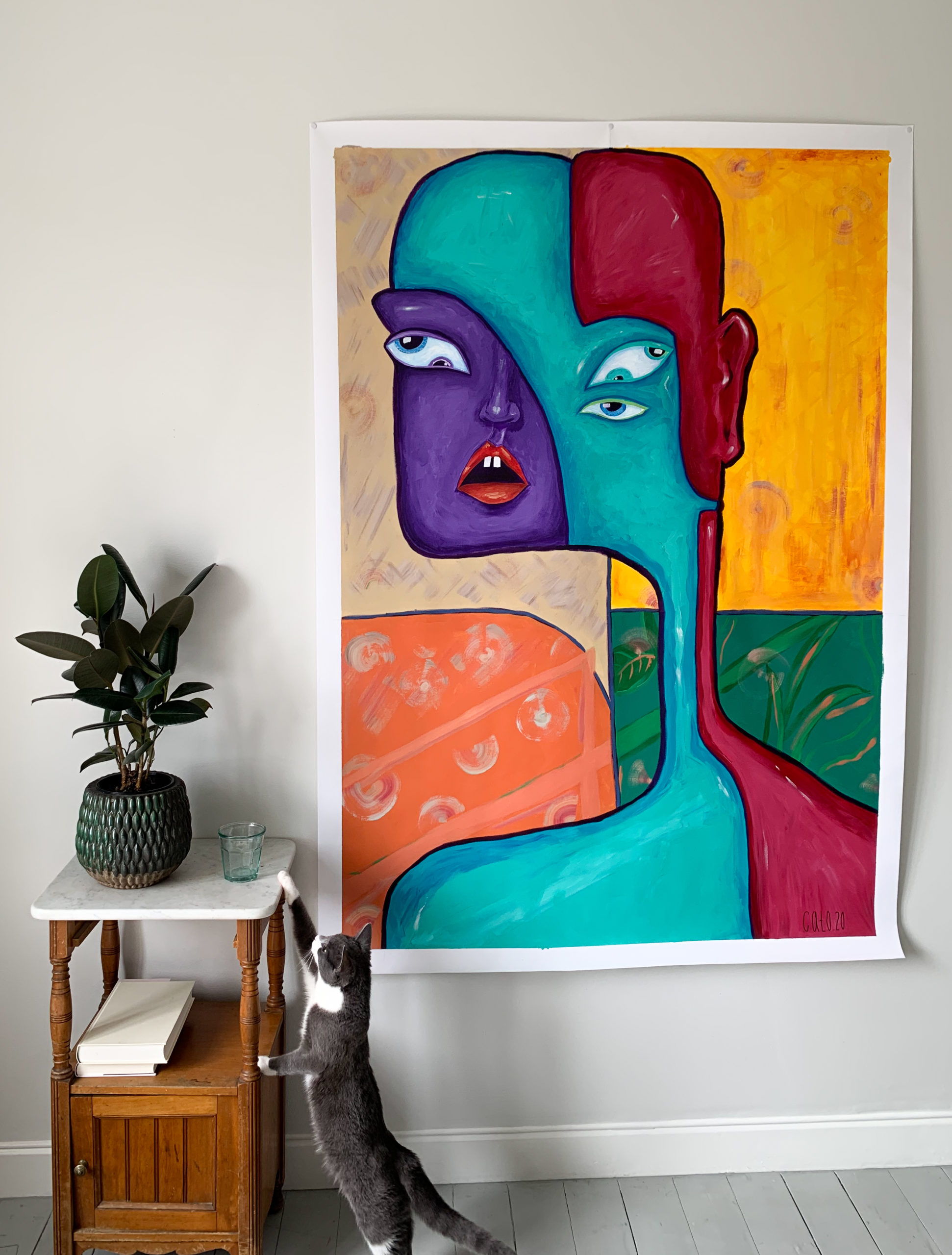 Do Not Buy Abstract Art Before Reading These 3 Tips!