The Surprising Meaning Of The Colour Blue In Art! 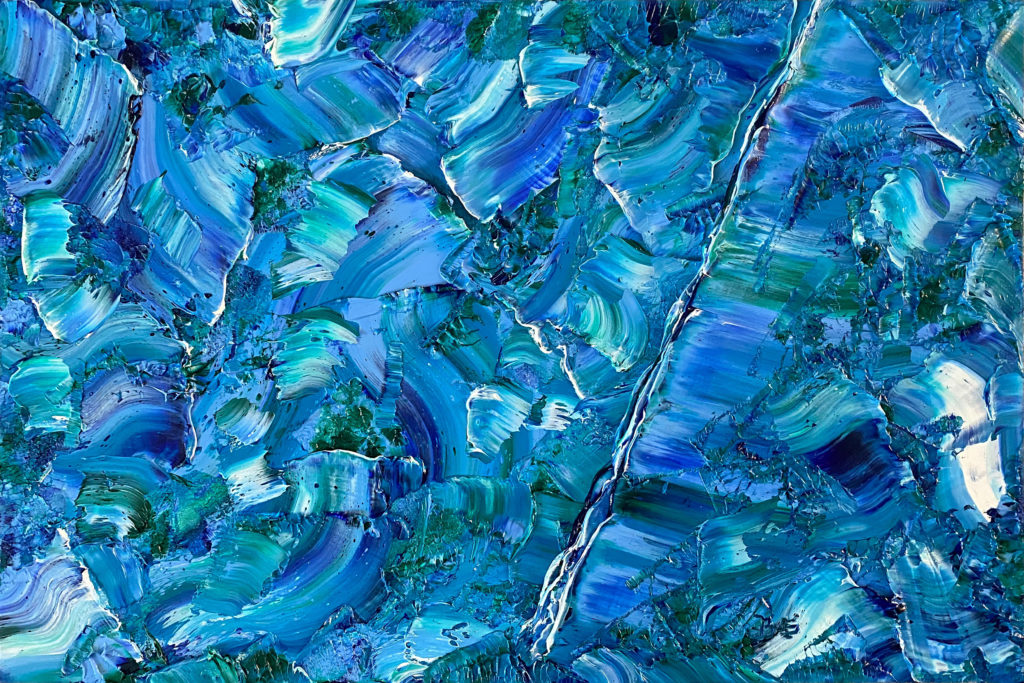 When you think of the color blue, you probably think of deeply earthy symbols such as the sky, the ocean, and eyes.

And when you think about blue in art, it’s likely that Picasso’s Blue Period or Van Gogh’s melancholic paintings come to mind.

Blue is an extremely dynamic color in the art world because it calls upon the natural world while overlapping with intense emotions.

In this article, we’re uncovering the meaning of the color blue in art history, and giving you some suggestions as to where you can find the best blue contemporary art for your home.

History of Blue in Art

Humans first produced the color blue in Ancient Egypt around 2200 B.C. The Egyptians were looking to create a permanent pigment that could be applied to all sorts of surfaces, from statues to building structures to dishware.

Since blue’s inception in Egypt over 4,000 years ago, the color has undergone quite the evolution, making it a favorite for artists, interior designers, and other disciplines for it’s calming and wistful associations.

Believe it or not, blue pigments are still being discovered today. The latest blue pigment uncovering, YlnMn (also known as Oregon Blue or Mas Blue), was discovered less than 15 years ago. The uncovering was accidental, with a professor and graduate student stumbling upon the new pigment at Oregon State University in 2009.

It’s clear that blue in art has a rich history, and that new possibilities are very much still on the table.

But what does blue mean in art? And how do artists use the color to tell a story?

Meaning of Blue in Art

The mineral that produces the color blue — lapis lazuli — was an extremely rare and expensive material to acquire up until the Industrial Age. As a result, many pre-modern artworks that utilize the color blue do so with an emphasis on royalty and divinity, as only the wealthiest of art commissioners could afford to have it appear in artworks.

That divine association kicked off a deep love for blue in art for artists that has continued today. The color is said to be highly beneficial to both the body and mind, and has even been rumored to slow human metabolism for a calming effect.

Calming tints of blue are typically lighter, provoking feelings of health, healing, and tranquility. But for every tint there is a shaded inverse. Darker blues can take on a more powerful and serious tone, many of which are melancholic in nature.

As a quick exercise, close your eyes and envision a cloudless blue sky. You probably feel emotions of hope and peace.

Then, close your eyes again and visualize the middle of the Atlantic ocean. The waves are raging, the vast unknown dwells beneath. You likely feel a little bit destabilized and anxious from this visualization.

This juxtaposition is exactly what artists capitalize on when using blue in art to create meaning and express themselves in an artwork. The dynamic color is extremely dependent on shade and tint, but for artists that know how to manipulate color, blue can be highly moving!

One of the most interesting things about the color blue is that no two people digest the color the same way. Not only is it a commonly confused color for those who experience color blindness, but it’s effect seems to vary even in those with healthy eyes.

In the 21st century, an openness to reject the idea of “true meaning” in art has opened the door for artists to explore blue in art without specific intent. Because artists and viewers are less focused on academic understandings of art where there is a “right” way to derive meaning, blue can speak in whatever way is true to a specific art appreciator.

That’s why blue art can be such a great addition to your home. Some days, it might teach you one thing. The next day, it may uncover a new feeling in yourself. And then, right when you think you’ve got it all figured out, a guest might give their interpretation and open a whole new world of meaning.

Here at Gallerima, we’re not partial to any one color. Our vast collection of artworks sourced from talented artists around the world are experimenting with colors in ways that we’ve never seen before.

But we’d be lying if we said we weren’t especially proud of our blue collection.

When you buy contemporary artwork on Gallerima, we want the art buying experience to be exciting and stress-free. That’s why we offer our escrow system — where your card isn’t charged until you’ve received and approved a piece of artwork.

Do you think it’s time to introduce some blue into your living space?

Shop blue paintings today and see what we’ve got! We’re sure that you’ll find a piece that ignites curiosity and wonder.

We’re honored to have you with us as we honor one of the most dynamic and influential colors in the art world: blue! 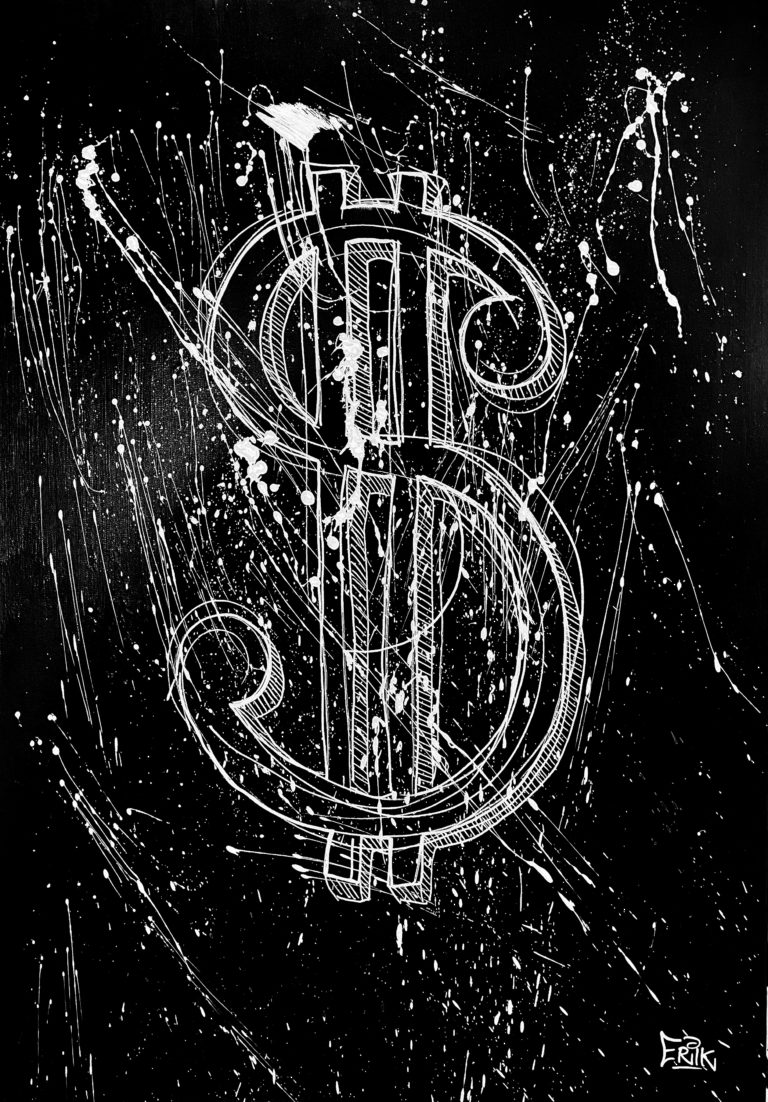 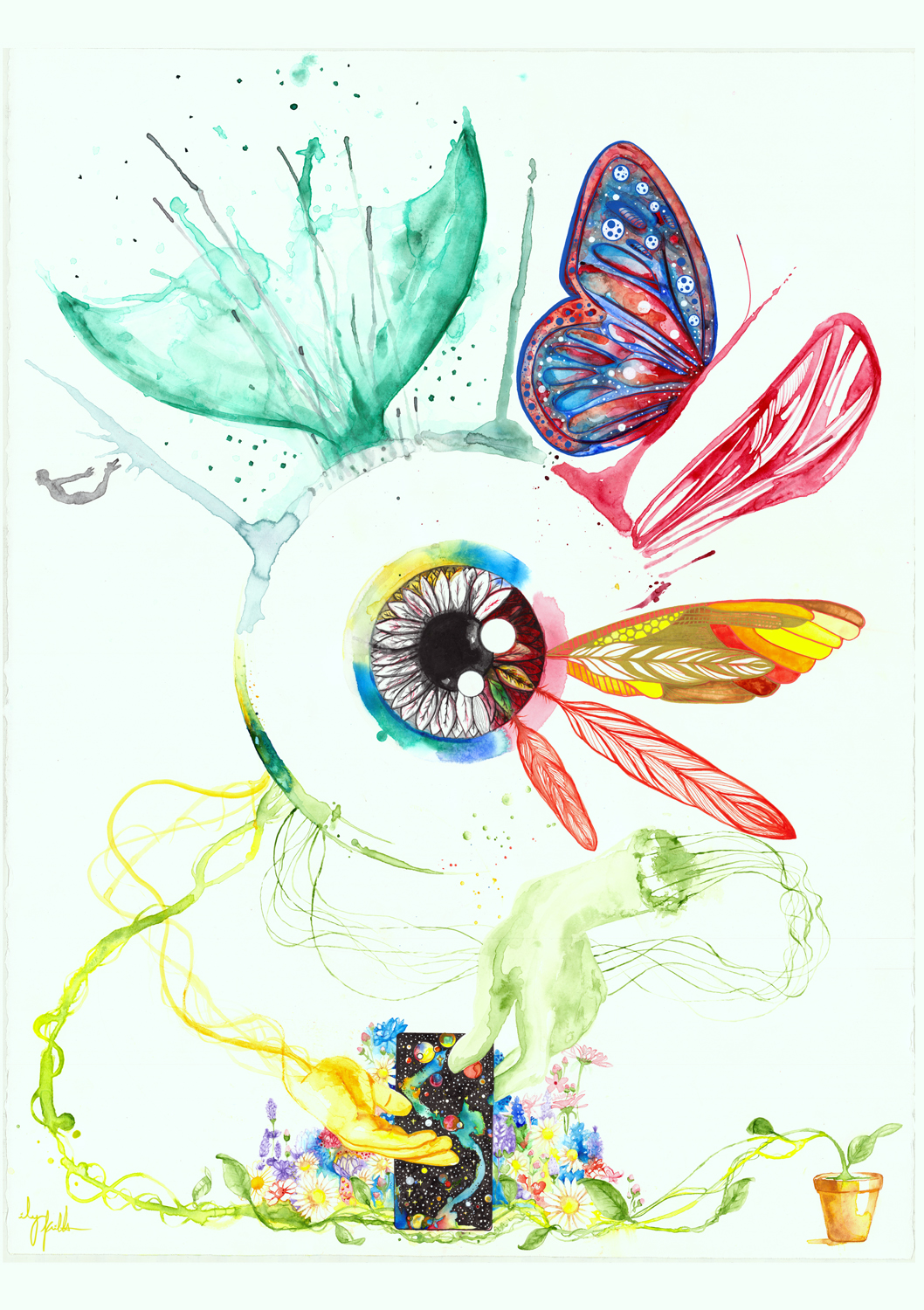 Every Secret You’ve Wanted to Know About Watercolor Painting 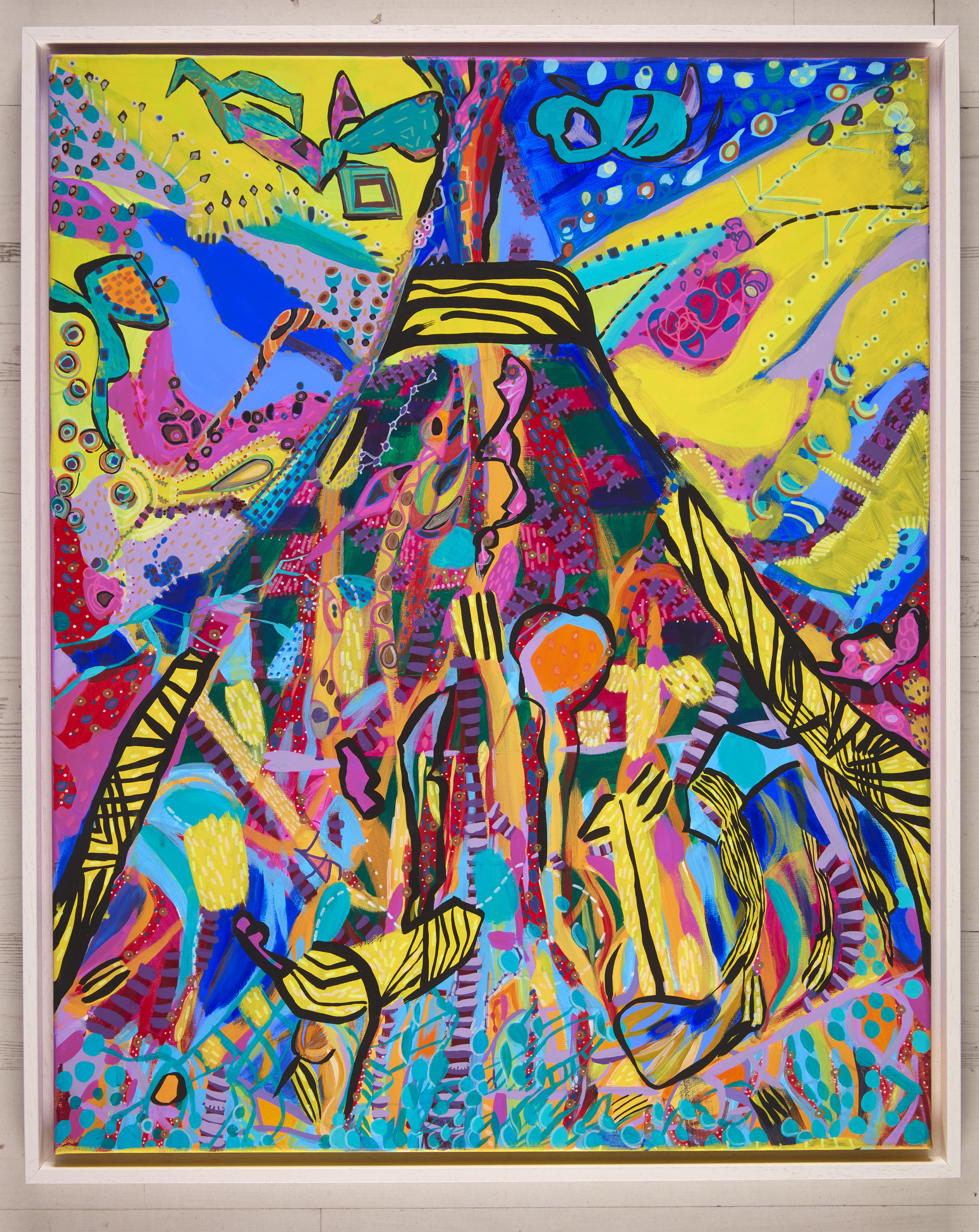 3 Lifesaving Things You Need To Know Before Buying Art Online